Back from the Banjo Bowl 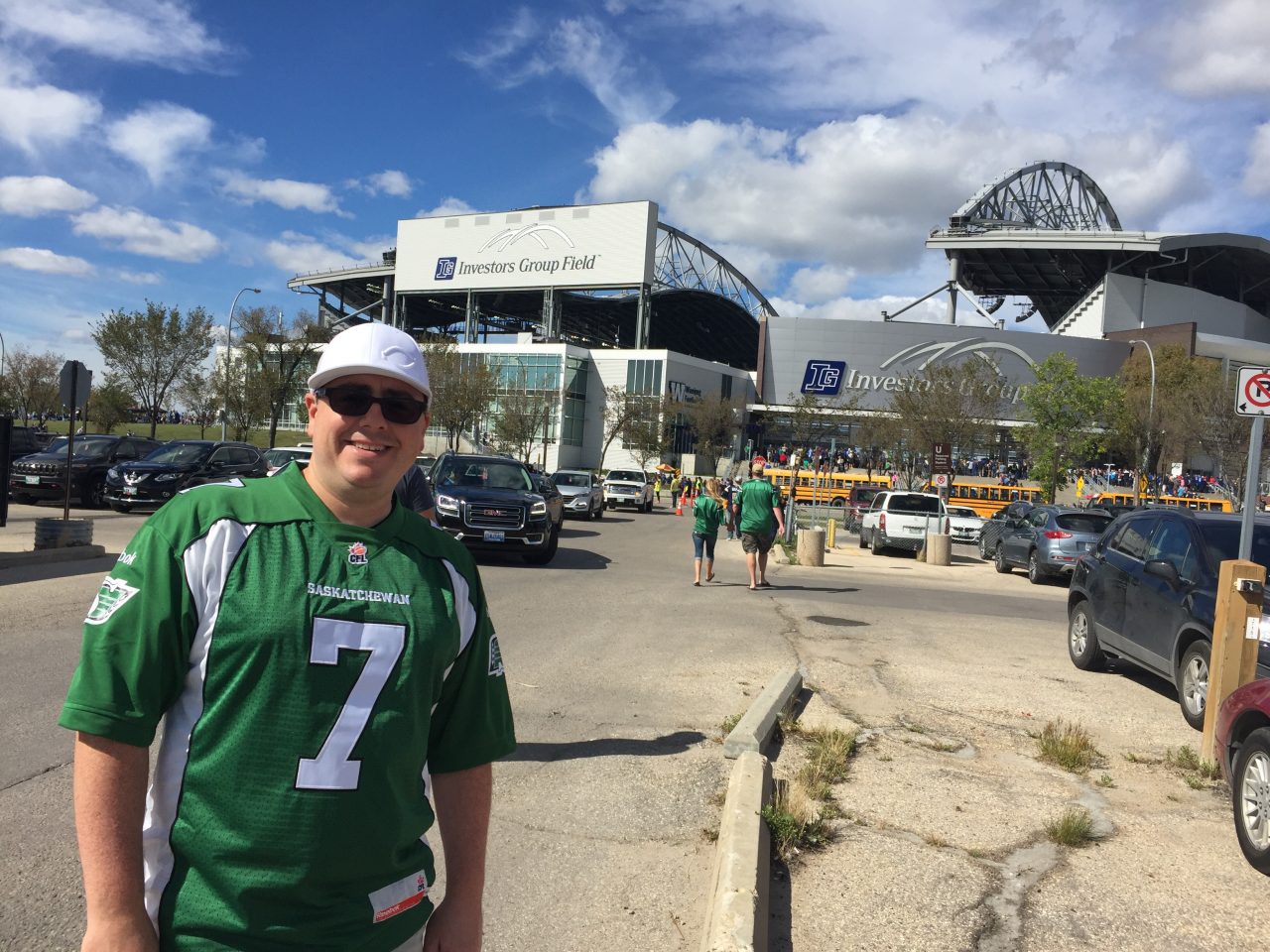 Well, we made it back from another Banjo Bowl trip.  This year we took most of the week to make a family vacation of it.  We traveled by way of Weyburn to break up the long drive and to have a visit with Grandma & Grandpa Siwy.  Our first stop on the way was to see Grandma Janice and check out her fancy bird hotel. (She was featured in a full page article in the Indian Head newspaper!)  After a quick visit, some snacks and a care package we continued on our way.  We tried catch up with some cousins too but the timing didn’t work out… so on to Weyburn for the night.    Home cooked meal, a good nights rest and off we went to Winnipeg.

We spent a couple nights in the Holiday Inn – Winnipeg Airport West.  The place was under a bit of construction but it was quiet and the staff was very friendly. The place had a nice suite for us that gave us a separate room for bedtime (perfect for putting Cole down for the night while we stayed up to watch a movie).  It also had a nice pool area with an awesome play structure that Cole enjoyed.   We spent a fair amount of our time those two days enjoying the facilities, but we did manage to venture out to check out the Lego store!  Cole was in heaven, so much so that he had trouble narrowing down a choice to take home.  He opted to go with a Lego Batman Car.

On checkout day, we planned to meet out friends at the Manitoba Children’s Museum to spend the day.  To our surprise (and sadness) the museum was closed for most of the week.  Apparently they close this week every year to do a massive clean, but I suggest they revisit that.  There were a LOT of parents that made the same mistake we did.  At least there was a fun playground there to kill some time.

Next stop, and our home for a few days, was the Johnson residence, just outside of Rosenort, MB.  I always enjoy going to the football game, but this is always our highlight of the trip, catching up with old friends.  They have 3 boys around Cole’s age, so it was adventure city for our time there.  They spent a bunch of time playing outdoors and then back inside for some Lego building sessions.  Erin was even able to sneak in some family photos.  I also took a few hours to travel to Steinbach to catch up with an old friend from my high school days.  We had a quick bite and had a chance to catch up on the families and what is new.  Happy to hear he is still a Rider fan!

On the Saturday, we were lucky enough to get a sitter (2 actually) that would watch the boys while we were off the Winnipeg to watch the banjo bowl.  There was a bit of nervousness going as this year our beloved Roughriders are in the tank.  We got there and I was surprised to find out Brendan had hooked us up with some *premo* seats.  We were sitting at the 55 yard line, and had food and beverage service in our seats.  We were surrounded by fans in blue, but only took a beat of good-natured ribbing and had some good conversations with the locals.  Sadly the game was pretty bad, too many penalties, far too common of the new CFL lately.

Sunday we hit the highway and headed back to Weyburn.  The timing was a bit better this way and we were able to catch up with the cousins this time.  I got to meet the little ones and we had a little backyard playtime before heading back to Weyburn to take in the KFC All You Can Eat Buffet!  I always joke about going there and this time the in-laws had it planned for us to coincide with the Customer Appreciation Week.  I can say, I don’t KFC as much as I used to.  That probably is a good thing.  Another nights sleep and back home to close out the vacation.  It went WAY too fast and WAY too much time on the car, but it was great to catch up with old friend and get the see another Roughrider road game.

Upon my return I heard about an incident involving a young fan getting beer poured on them at the game.  I took to twitter to voice my opinion that all the Winnipeg fans shouldn’t be painted with the same brush as the offenders that did this.  We had this happen a few years ago when some manure was dumped on a players driveway (or neighbors driveway to be more accurate).  It is not representative of the fans, and that we were treated very well.  That led to my second CBC interview on the radio in a couple weeks as CBC Manitoba interviewed me for the noon show to discuss our experience and as my thoughts.  You can listen to the interview here:

For those that didn’t hear my earlier interview, it was with CBC Saskatchewan regarding the Khalif Mitchell signing.  I never did get an audio version of it, but you can read a bit about it on the CBC Saskatchewan website.  It was a neat experience making it on to the radio a couple times… hopefully I can do it again some time.  And I’m happy to say Mitchell’s time with the Roughriders is already done.

That’s all for now, 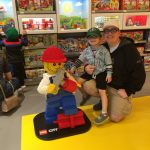 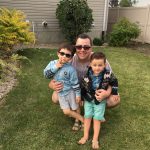 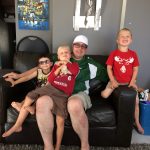 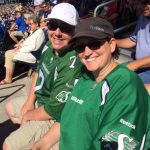 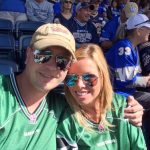 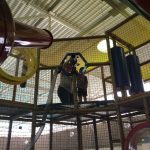 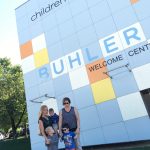 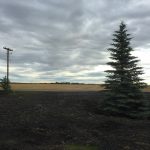 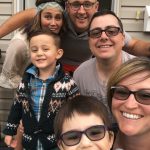 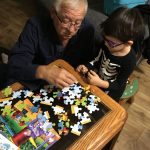 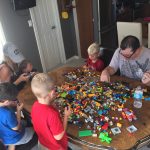 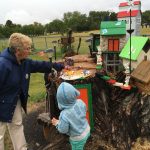 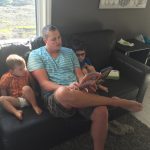 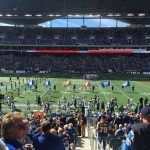 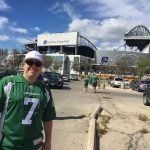 I feel like an idiot. But I am an idiot, so it kinda works out.