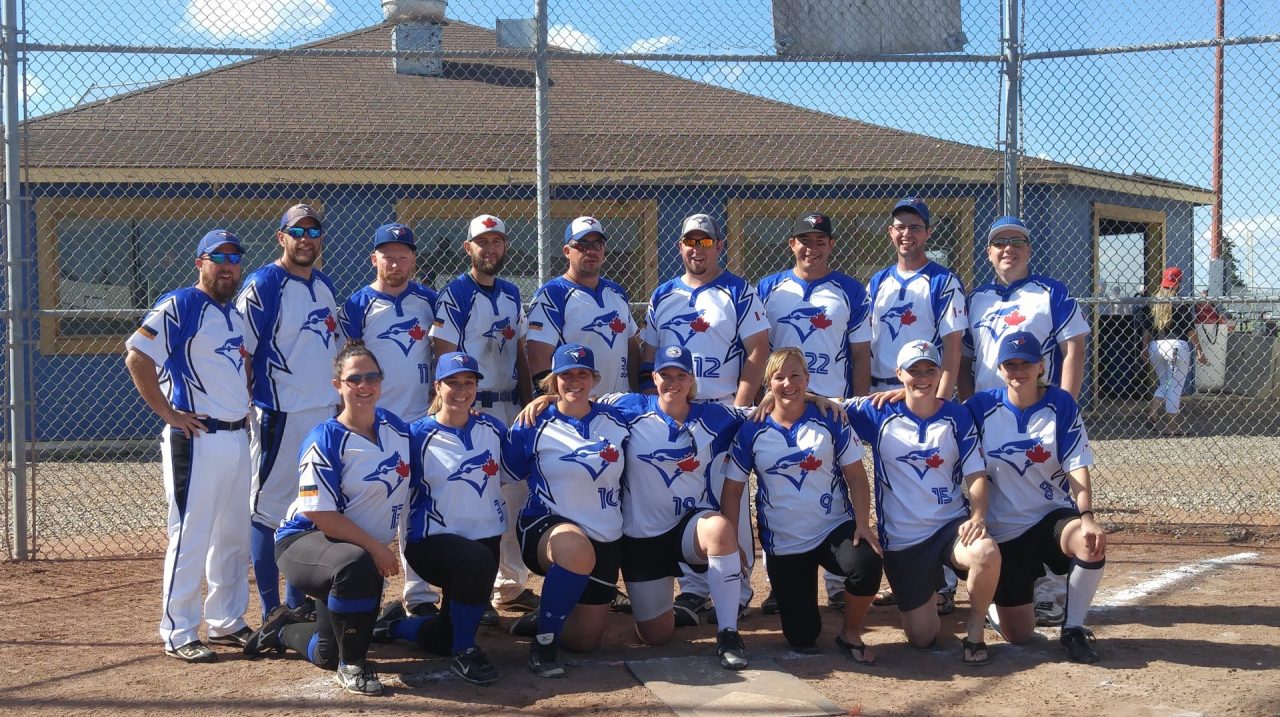 This year I switched co-ed slopitch teams to play with the @JaysSloPitch.  I was looking to play a bit more in tournaments and the Jays were off to compete in SPN Nationals to try and improve on their silver medal from 2015.  The team is a great group of folks and I thought it was a great opportunity to play some more tourneys, maybe help them improve on that medal and win a National title. (another one for me I should say :P)

So this past weekend we were off to Calgary to compete for a National title.  We ended up bringing home the silver again.  I know it is something to be proud of, but I have to admit it was a pretty frustrating weekend of ball.  Let’s just say mother nature really didn’t want to cooperate.  We had rain and hail pretty much every day.  The Jaycee crew did an AMAZING job.  The diamonds had lakes in them every day.  They worked long hours to get us playable diamonds between the downpours, but it did end up effecting the tournament a lot.  First delays, then round robin games were shortened to 5 innings and hitters were started with a 1-1 count to speed the game.  Then…. more downpours (and hail!)….. and the rest of the round robin games were cancelled.  All teams made championship Monday with single life.  We were seated 2nd based on record and runs for/against, giving us a first game bye.  We wheeled off a couple quick wins and made it to the final.  It was a hard fought, very competitive and very close game all the way.  We ended up losing by 3 to a VERY solid team… Konfusion from Red Deer, AB.

As a competitor, it is easier to get over a loss if you lost to a better team, and left it all on the field.  Konfusion was a great team, they definitely deserved it.  But for me it was frustrating that I can’t say I left it all out there.  With the shortened schedule and the winning streak in earlier games, that meant it was tough to make changes and turn the lineup over.  That meant I missed playing in most of the Championship Monday games.  I got the opportunity to get in in the last inning of the last game (hitting a double, making the best of my AB) but was left frustrated that I couldn’t be on the field to help the team over the top and win that elusive championship.  I did my best on the weekend to be a great team player, contributing the best way I could (coaching 3rd most of the weekend, catching a few illegal bats in play, etc).  I think that contribution helped, but as I said, it was frustrating not to be able to be on the field and do more to help the team to victory.

So right now I still look back in frustration, but I know in a few weeks that will be gone and I will be able to look back at the weekend for what it was.  We can be proud of a silver against a very good team.  I had a lot of fun, met a lot of great players from other teams (shout out to the @FNFSlowpitch team) and I was even able to catch up with a couple of Calgary-transplanted former teammates.  Something I can look back on and be proud of.

So as the season winds up, I’ll remind everyone to enjoy your time out there on the field, take the opportunity to do your best when you get your shots, contribute anyway you can, and most importantly, have some fun out there.  After all….. it is a game 🙂 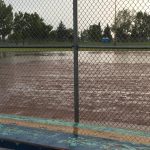 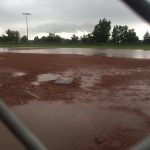 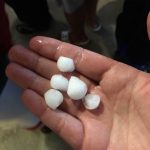 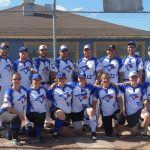 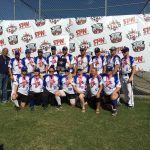 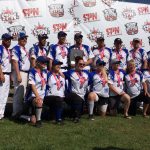 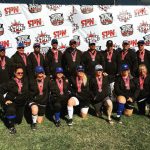 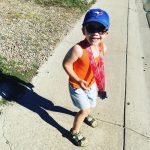 PS – And “don’t think; it can only hurt the ball club” – Kevin Costner, Bull Durham

I never thought home runs were all that exciting. I still think the triple is the most exciting thing in baseball. To me, a triple is like a guy taking the ball on his 1-yard line and running 99 yards for a touchdown.